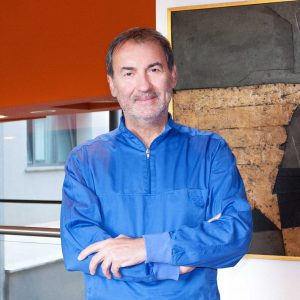 To evaluate the efficacy of the bone augmentation procedure at dehiscence or fenestration defects in one-stage implant insertion and to evaluate which is the most effective procedure.

Overall, the evidence is not sufficiently robust to determine if any treatment is needed and which is the best treatment for dehiscence or fenestration defects at one-stage implant place- ment. Only 15 trials were included and the majority are of limited sample size, have short follow-ups as well as having a high risk of bias. The use of a membrane can contribute to the regeneration of the hard tissue in horizontal one-stage augmentation. The complete fill of the defect was obtained more frequently when a non-resorbable ePTFE membrane was used compared to a resorbable PLGA membrane. No differences were observed comparing non-resorbable ePTFE membranes and resorb- able collagen membranes. No substantial differences were obtained using different non-resorbable membranes and grafts, and the results were positive for the variables examined. A high result of heterogeneity was observed in studies dealing with cross-linked membranes.

The authors declare that there are no conflicts of interest in this review which was funded by the authors themselves. 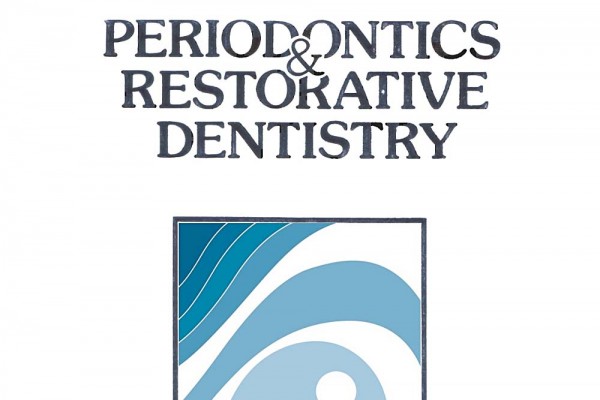 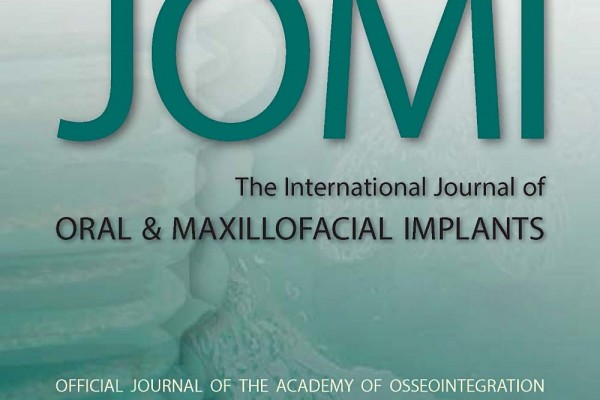 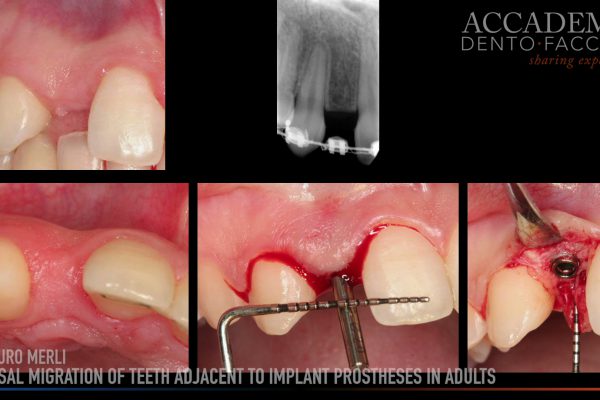 Occlusal migration of teeth adjacent to implant prostheses in adults: a clinical example